I was privileged enough to be the key individual in the development and deployment of South Africa's official tourism website. The project had some very difficult delivery requirements which kept me pretty swamped for over a year and a half. It also goes without saying that the team I worked with on this did an exceptional job to deliver it in the timeframe. 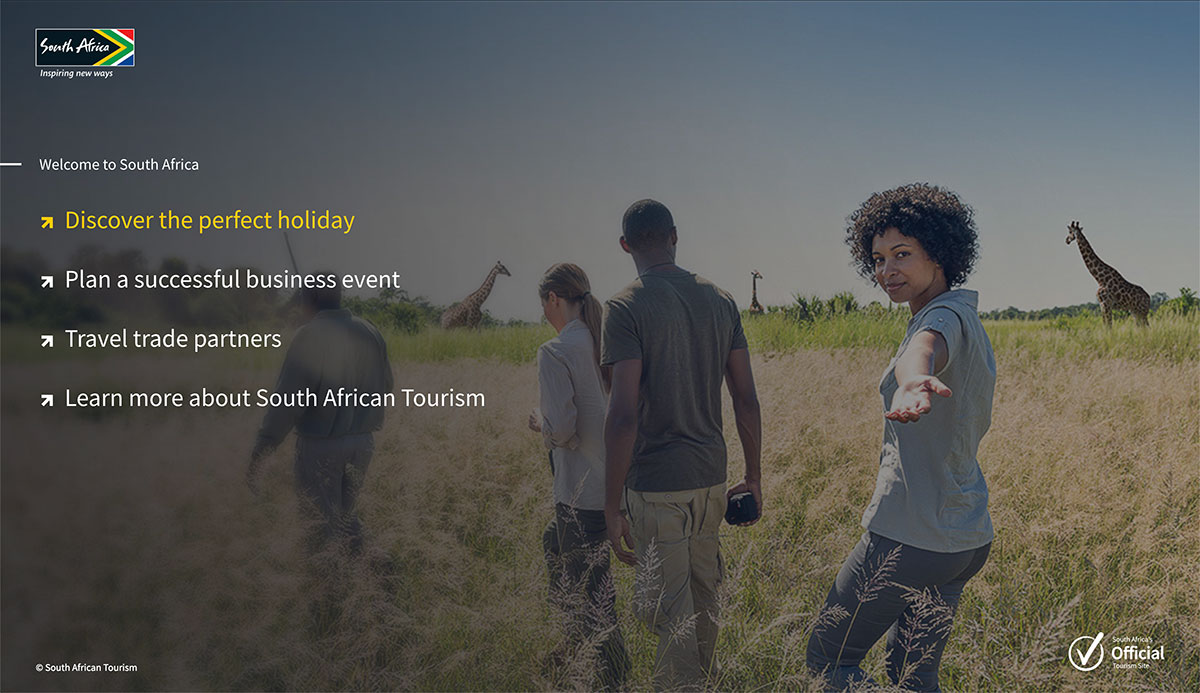 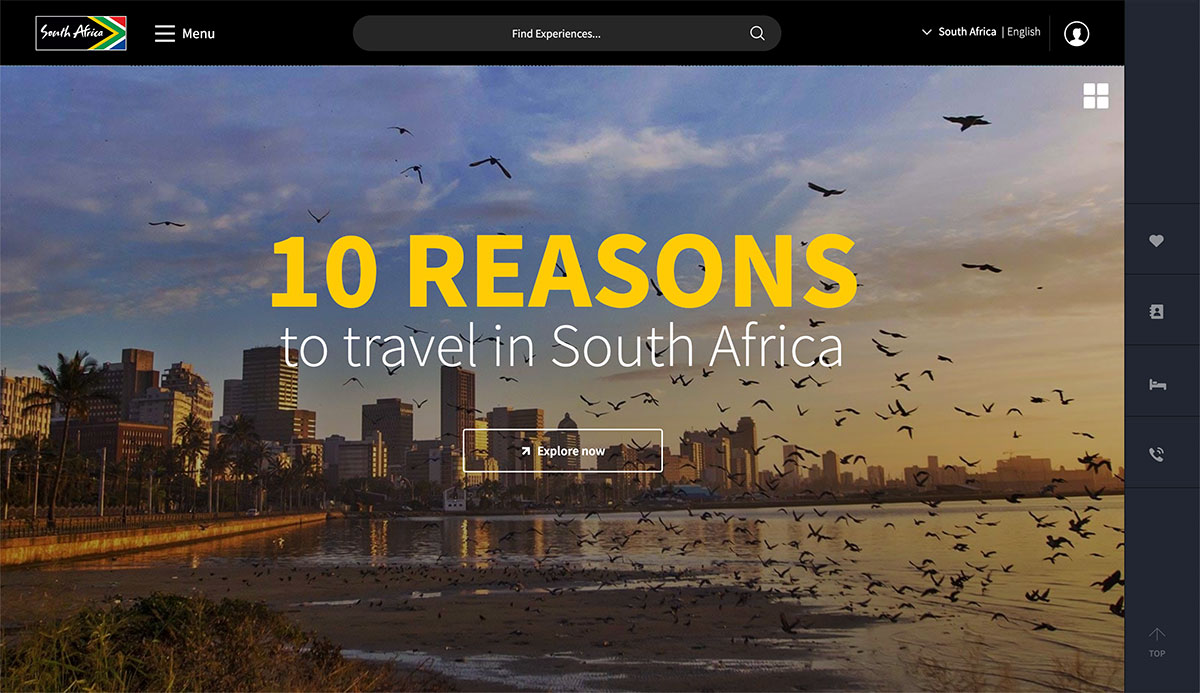 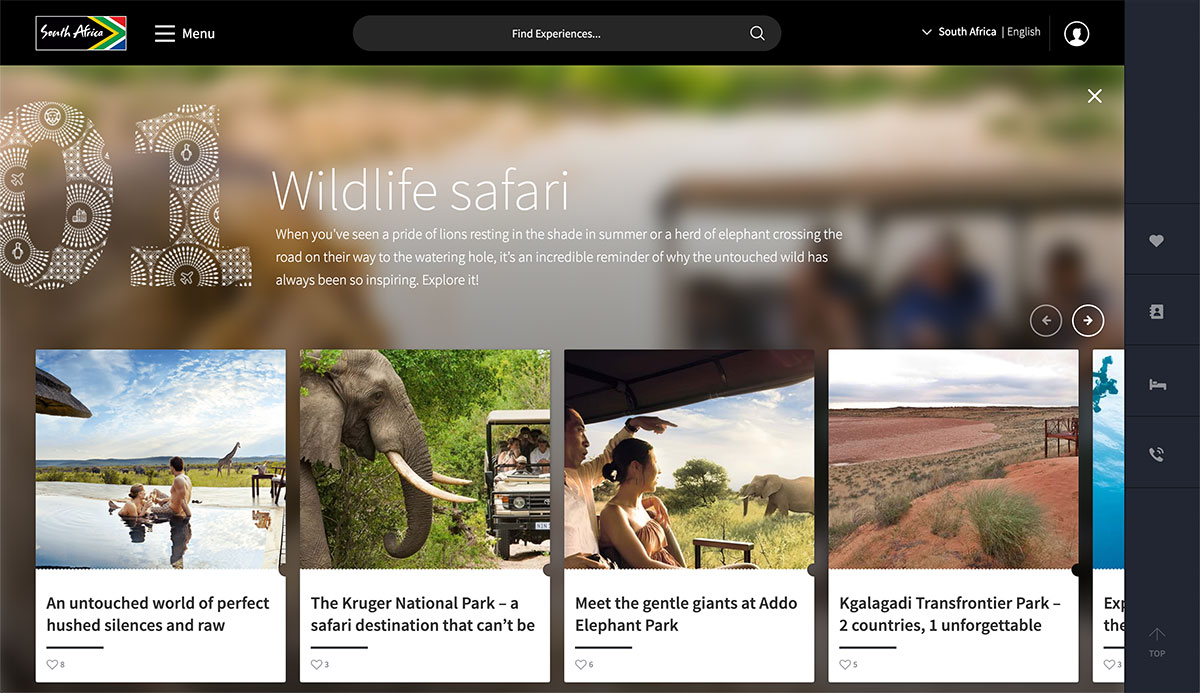 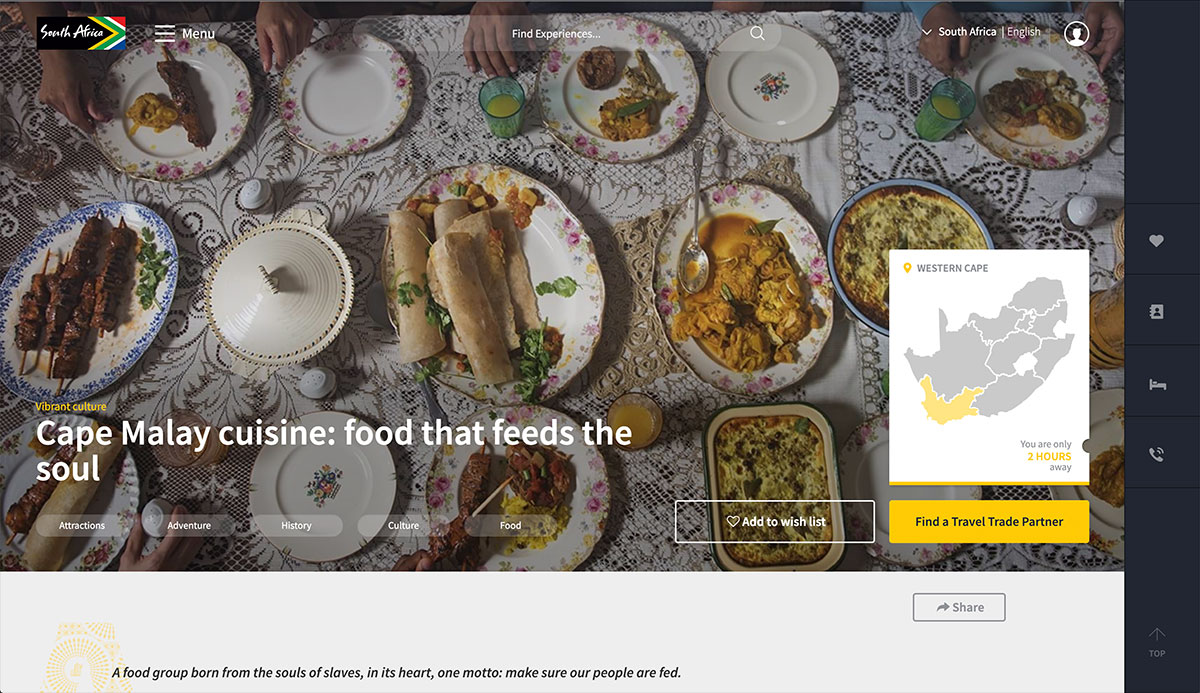 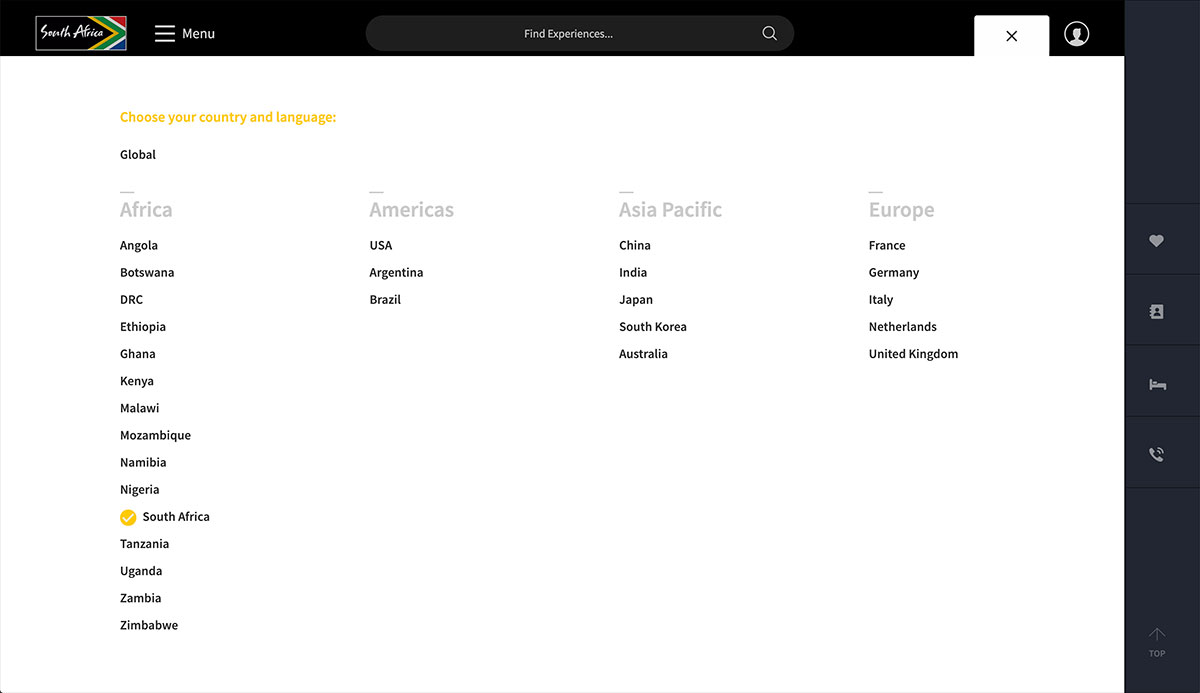 I build this project almost entirely remotely, almost all my team members were comprised of individuals in different countries. I was capable of delivering such a complex development using a project tracking solution (Atlassian Jira) and communication tools such as Skype and Slack.

This project isn't usually in my general repertoire of projects I pursue. I'm more at home working with fringe technology such as IoT and experiential things but the principles behind building anything technical still apply here.

The delivery times were largely unrealistic in my honest opinion yet with a team of very talented developers working with me, we were able to achieve these requirements.

A platform of this scale never really stops changing so it required constant work and technical support. My only regret in building this platform was taking over the project after some technical decisions had been made. The tech stack and timelines for the project had already been defined before I started on it which made for some interesting and challenging moments.

Ultimately it is a privilege to have been a part of the build of our beautiful country's tourism portal. It was an extremely proudly South African moment for me and I definitely learned a great deal.

The South African Tourism (SAT) website is broken into four main sections known as "portals", each portal facilitates a business operation for SAT.

These four portals are as follows

My main responsibilities to this project

The tech stack for this solution was: