The C40 Mayors climate summit was held in Johannesburg, South Africa in 2014. Mayors from 40 cities around the world intended the summit chaired by Michael Bloomberg.

The web app I designed and developed was used at the summit by attending delegates. It provided them with information and a means to ask speakers questions during a Q and A period at the end of each presentation.

I developed the front-end, back-end and publishing the app natively to Google Android and Apple iOS devices. Other users were able to access the app through laptop and mobile web browsers. 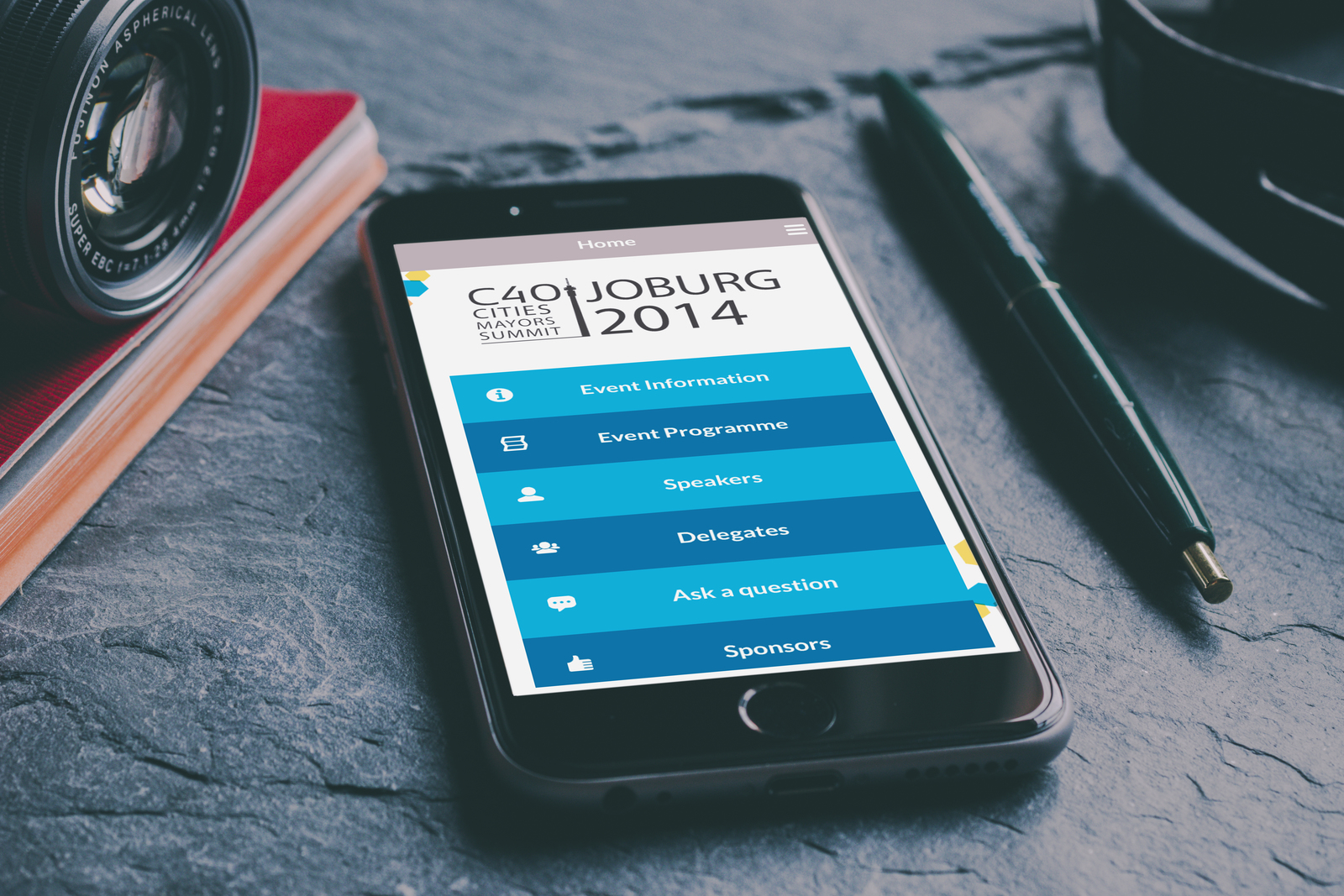 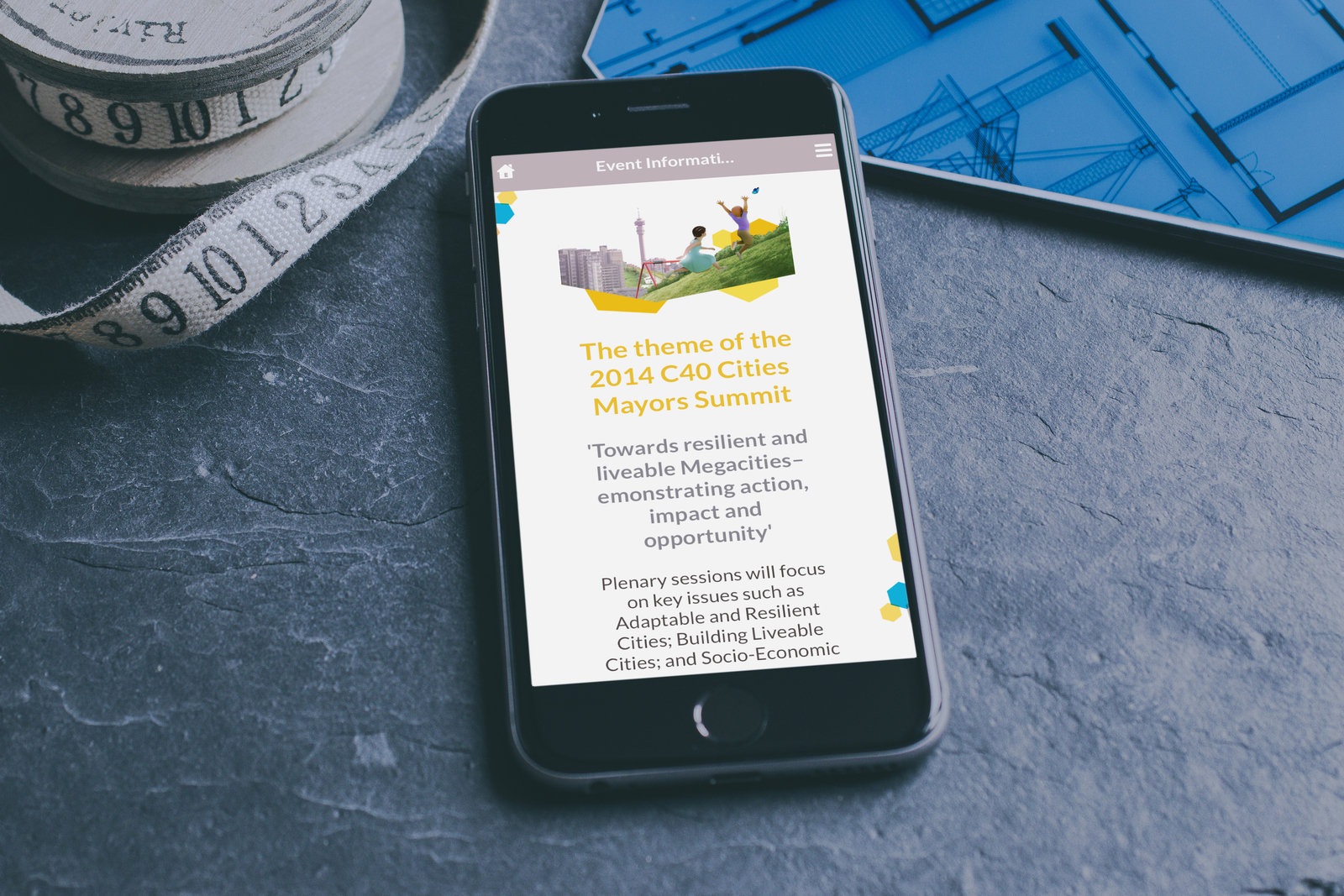 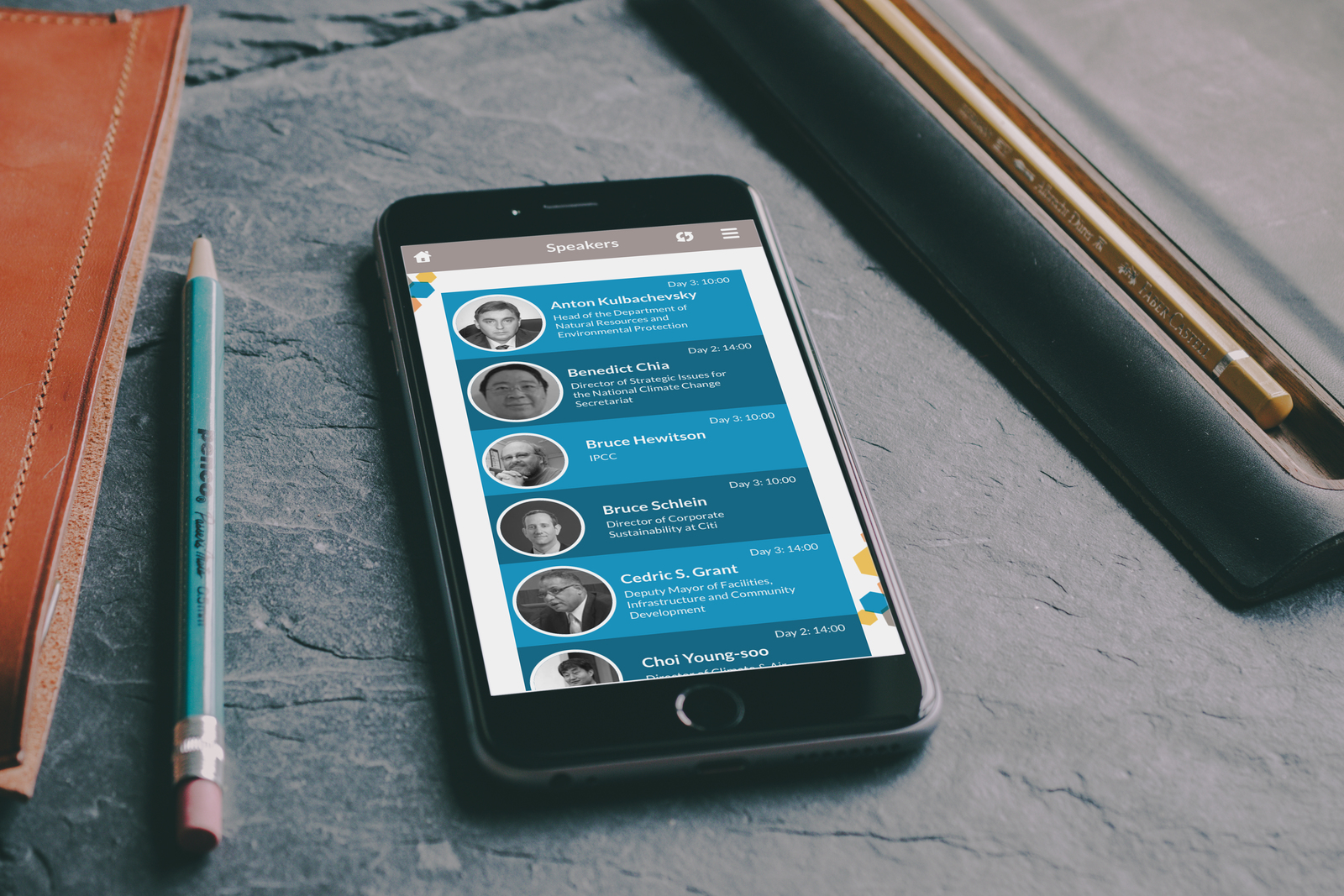